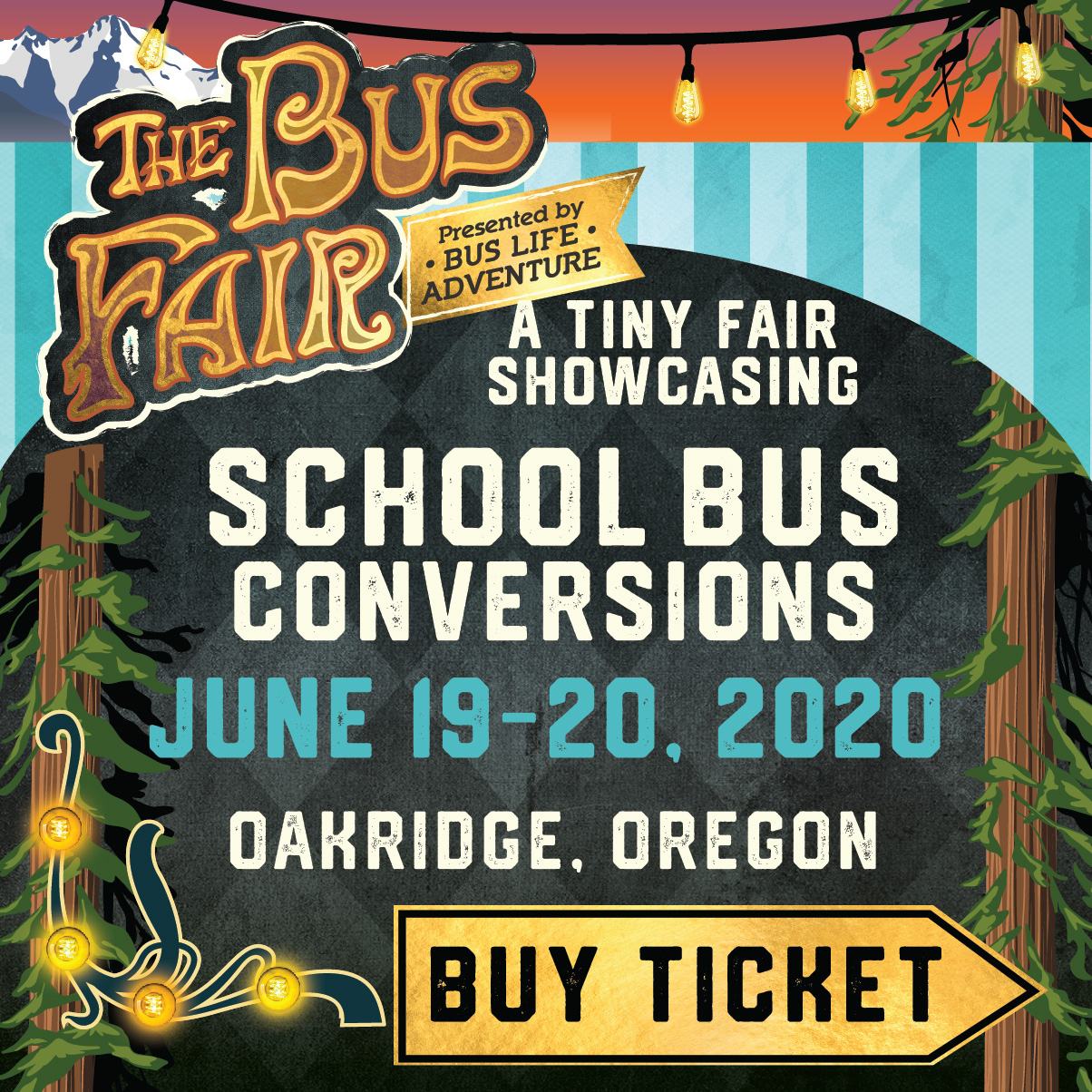 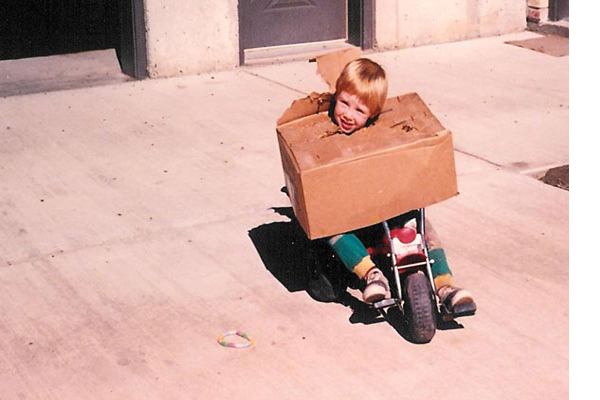 The ongoing adventure of Life In The Bus Lane.

Bus Life Adventure was created by professional snowboarder Brock Butterfield. When Brock was younger his parents instilled in him some very good habits and traits. Work hard, don't buy something you don't have the money for and live within your means. As a kid he hated all of these traits mainly because he'd watch his childhood companions get almost anything they wanted without having to work for it. However, as he became an adult he realized that those traits have been the foundation to his success and alternative look on life that he currently has.

The Tiny House movement is in full force and has always fascinated Brock. Growing up with a hammer in his hand working for his Dad since he was just seven gave him a large background in construction and fine wood working skills. With a Computer Science degree and over four years working at the Sundance Film Festival, Brock used these skills and set out to document converting a school bus into a Tiny Home that would house up to six guys for one winter. Backed by a Kickstarter campaign he has filmed six web episodes that started premiering October 2015 based around snowboarding and living in the bus with five other guys along with a documentary about the conversion and living full time in the bus that is available online to watch for free.

As mentioned, Brock now currently lives in his 4x4 short school bus full time chasing storms in the winter and meeting others in the summer who live full time on the road in vehicles of their choice. You can read the blogs on others he has met living in converted vehicles here. Brock also donates his time to give advice and guidance to those looking to build their first mobile home on wheels.

Brock and his home somewhere on the Alaskan Highway deep in the Yukon. 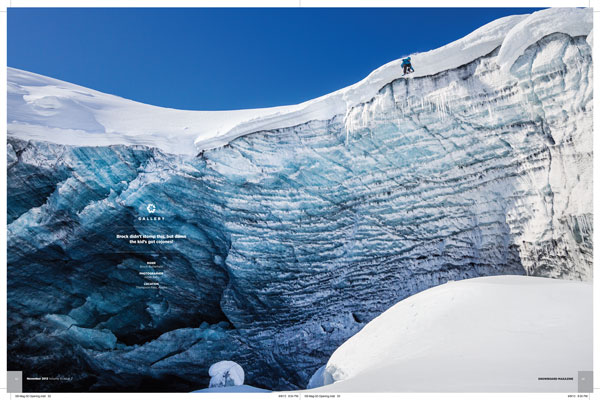 Got questions? We probably have the answer. If not, we'll Google it...

Curious about something? Want to know what tool we used for a certain part of the conversion? Or more details on a DIY? Well shoot, send us a message and we'll try to get back to you ASAP! Keep in mind it's one guy behind the wizard curtain so it may take him a bit to get back to you.

This email address is being protected from spambots. You need JavaScript enabled to view it.