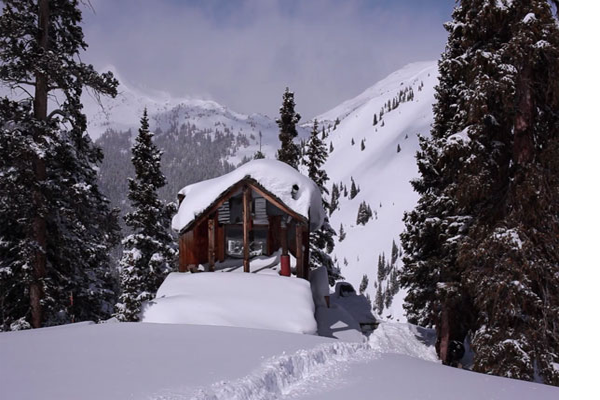 Episode three of Life In The Bus Lane takes Brock Butterfield, Jacob Carey, Sam King, Adam Chuntz and Claudia Avon to southern Colorado where a predicted seven foot storm total was expected to hit. The first night sleeping on a mountain pass Brock, Jacob and their cinematographer woke up to snow higher than the hood of the bus. With avalanche danger on high alert the Bus Life Adventure crew found themselves staying in The Respect Hut just outside Silverton, CO where they found some deep and safe snow on low angle slopes and in the trees.

As snow began to settle they make their way into different zones outside Silverton in hopes of riding some bigger and more technical lines. A giant avalanche triggered by snowmobilers kept the crew on their toes as they put down tracks in a fun zone.

Bronco "Calm In The Air"

Colored Animal "Under The Colored Lights"