Life In The Bus Lane - Episode 2 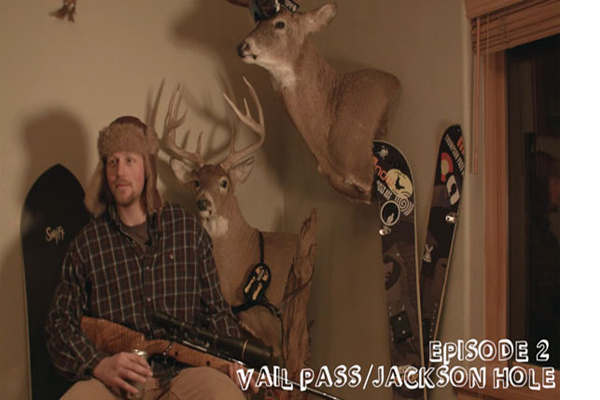 Life In The Bus Lane - Episode 2

Episode 2 of Life In The Bus Lane features the beginning of last winter when we met up with Mike Hood on Vail Pass and tested out the snowpack. It wasn't as deep as we would have liked it but we did find some good snow and were able to get some filming in before chasing a storm that just hit Jackson Hole.

In Jackson we were joined by Colin Spencer, Byron Bagwell and Rajat Bhayani and we ventured into a zone deep in the Wind Rivers where a lake surrounded in natural features greeted us. We played the weather game but were finally able to get a couple blue bird days were we rode some pristine Wyoming powder. A minor set back with our cinematographer's snowmobile blowing a piston towards the end but we muscled through and packed up camp as we heard Southern Colorado was about to get a seven foot storm (Episode 3).