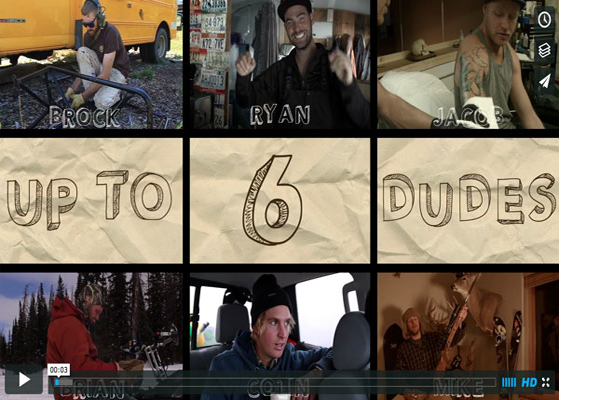 Episode one of Life In The Bus Lane is live! Just under 6 minutes packed with the story of why I decided to buy a bus, how I found a 4x4 short bus in New York and road tripped it back to Utah where I converted it into a Tiny Home for a bunch of snowboarders to live in during the four months of winter. It wasn't all easy though and I talk about how we had issues with the frame of the bus bending from the weight of the sled deck as we were about to hit the road.

Almost a month of set backs and we were finally able to hit the road and pick up the rest of the rowdy crew where we began by teaching our cinematographer and photographer how to drive their snowmobiles. It was their first time owning a snowmobile and the outcome was extremely entertaining.