Poly, Mono, Thin film, Back contact, etc. What panels do I buy? 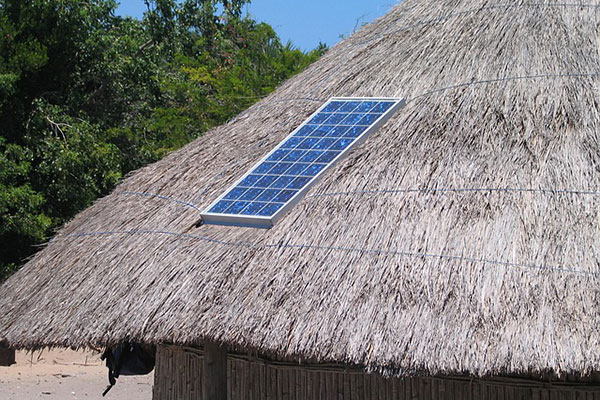 There's more then one type of solar panel... How do you choose the right panel?

The short answer:
Forget all that stuff and just make sure your panels are compatible with your charge controller.

The long answer:
Most panels you will find on the consumer market are going to use conventional monocrystalline 6” cells. Fortunately, these are excellent for use on a skoolie.

Monocrystalline cells have a uniform crystalline structure that is made from taking very thin slices of an ingot that was grown around a small seed crystal. Because of the uniformity, electrons “flow easier” than they would in a polycrystalline cell.

Back contact mono solar panels use special monocrystalline cells made by SunPower. Their unique technology has the silver traces that are normally on the surface of a cell, moved to the back of the cell, allowing more photon collecting surface area. These panels are about 50% more expensive than conventional mono, but about 15% more efficient. Unfortunately, as I write this, import duties and changes in SunPower’s distribution channels are making it increasingly difficult to find glass and aluminum framed, RV size panels with back contact mono cells.

Flexible panels typically use the back contact mono cells, laminated in a thick plastic coating, giving them the rigidity of a truck’s mud flap. If you absolutely need a low profile and shatter resistant panel, these are the way to go. But, they only last about two years before the plastic starts breaking down, and the cells cup. These panels don’t collect off-angle light very well and they cost about twice as much as conventional mono solar panels. I have also seen them leave burn marks on vehicle roofs. I would avoid these.

How you should buy panels:
In most cases, the warranties on panels aren’t worth the paper they are printed on because solar panel manufacturers, especially those making small off-grid type panels, don’t stay in business long enough to back up their warranty. Or, the burden of proof for a malfunction (which would require a flash testing machine) and shipping costs are the responsibility of the end user. Either accept this as a fact of life, or buy panels from an established, reputable, American company. If you don’t want to pay for panels more than once, buy them from a company with good customer service and reputation to maintain.

The seller should be able to guide you and help you find the panel that is right for your application. In another article I can explain mixed panel compatibility and charge controller selection. 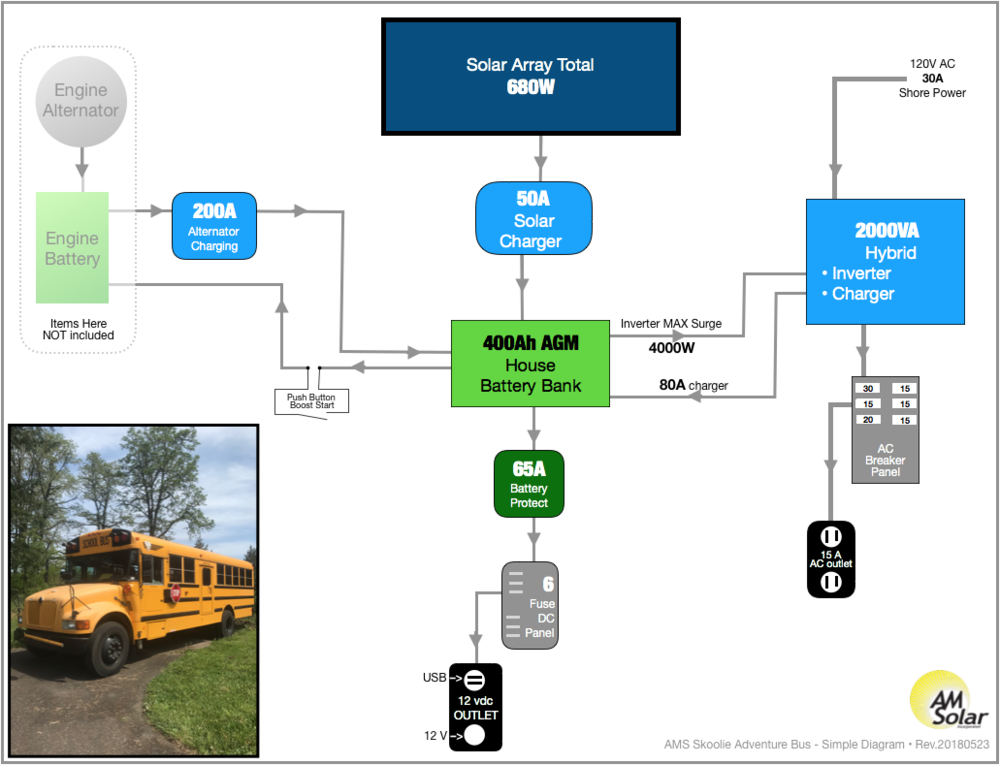 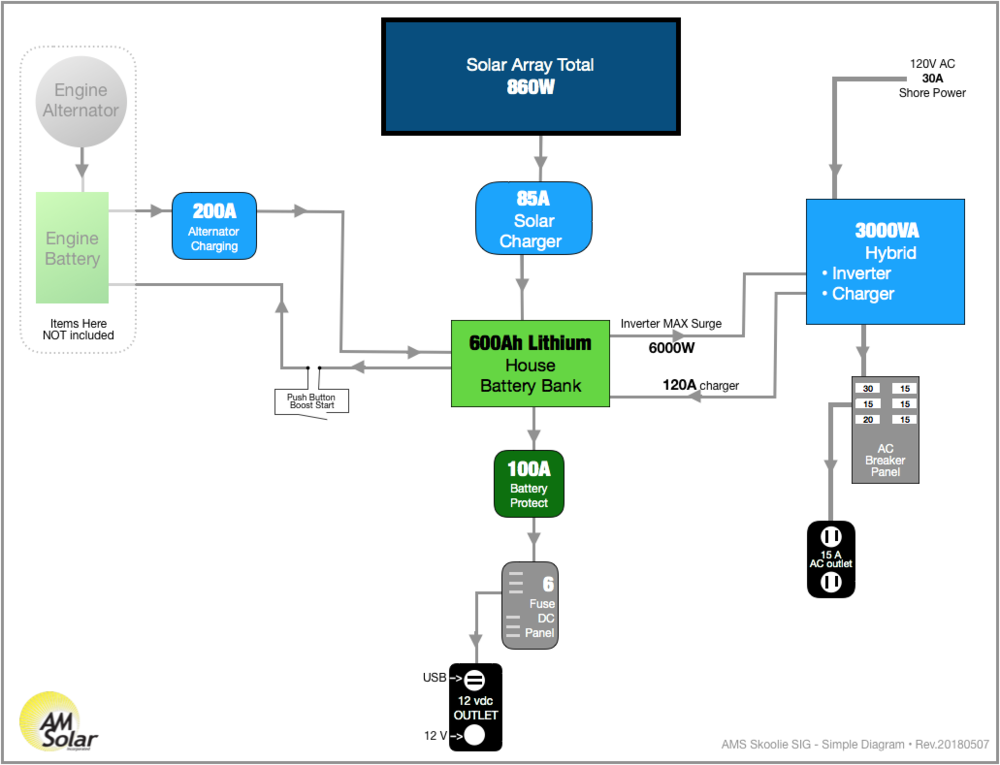 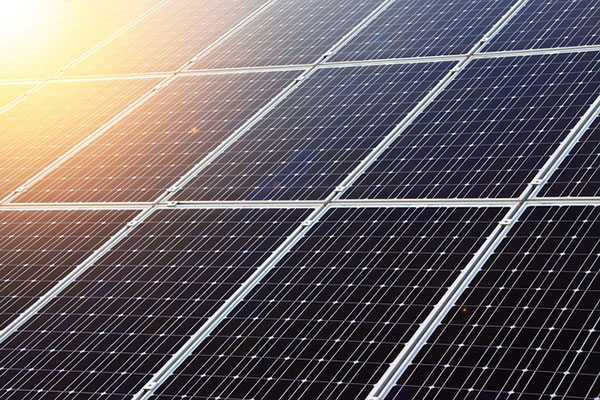 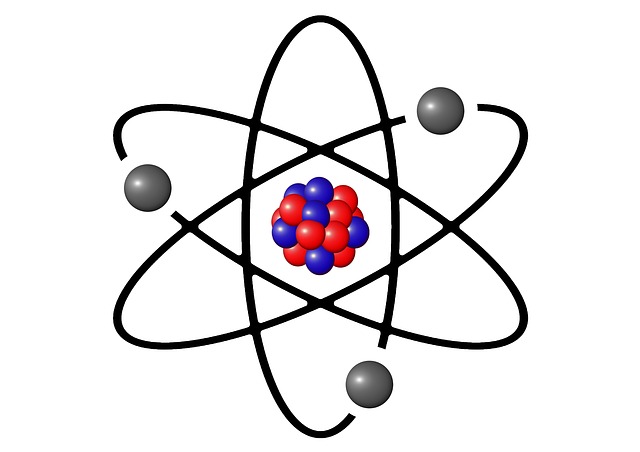 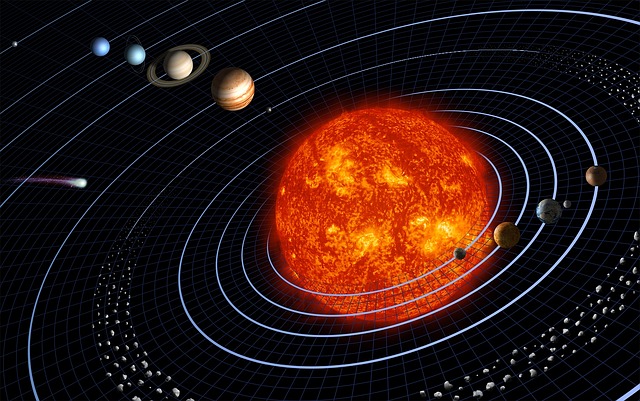