Little House On The Hwy

A Writer and a Wanderer on the Road in Search of America. 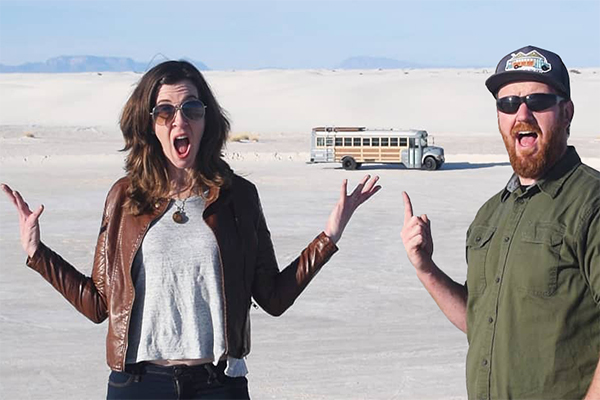 Elizabeth Hensley and Richard Tilford travel full-time in their school bus conversion, Little House on the HWY. Adventurers at heart, they met while working for a cruise line in Hawaii ten years ago and began traveling the world together.

In the years that followed, Elizabeth returned to school with a laser-focus on journalism and American studies. She has published her writing in journals, newspapers, and most recently, in the magazine Snowbird and RV Travelers.

They joined the bus life community after buying their 1996 Thomas International from an academy in Bradenton, FL. They took four months to convert it into a tiny home before hitting the road on August 1, 2018. 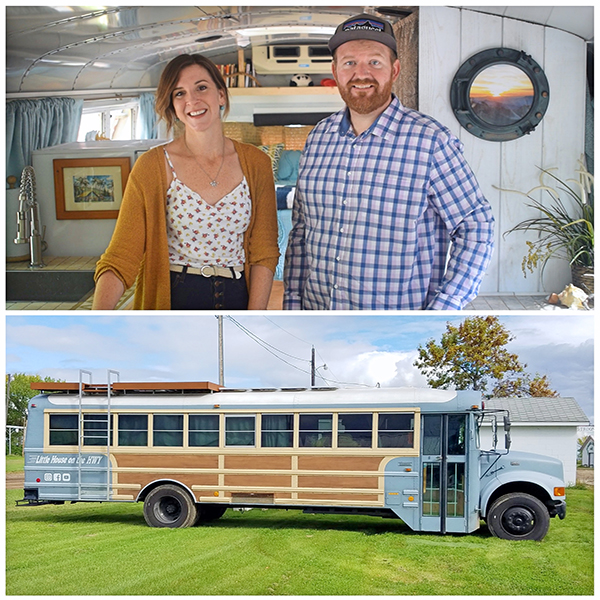 In the last year and a half, Elizabeth and Richard have traveled through 47 states and over 27,000 miles across the U.S., living more with less while experiencing the diversity of American culture.

So far, they have met thousands of people who share their interest in living minimal, nomadic lifestyles, and are passionate about sharing their own stories to inspire more people to go after their dreams.

Enjoy the articles! Let us know what you would like to read more about.


More Articles By Little House On The Hwy