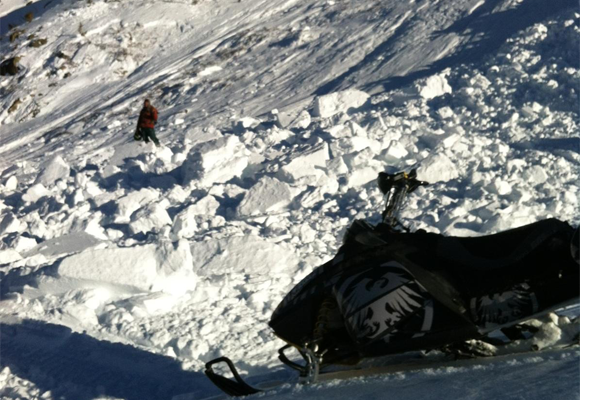 We got a call from our team manager at Never Summer that he and a handful of other team riders were going to be at Sheepshead Cabin for the next handful of days and invited us to join. It was back the way we came from, Wolf Creek Pass, but that's the beauty of the bus. We can go anywhere at anytime with a drop of the hat.

The terrain at Sheepshead proved to be tricky and we only spent a few days there before we decided that Alaska might be the best call being that snow was melting quick and it was only the beginning of March. Cub and Brian took the truck and went back to Denver for jury duty while Brock made the solo trek to Utah to prepare for the drive to AK. On his way home a major problem with the bus brought him to a halt and stranded in Moab for four days.