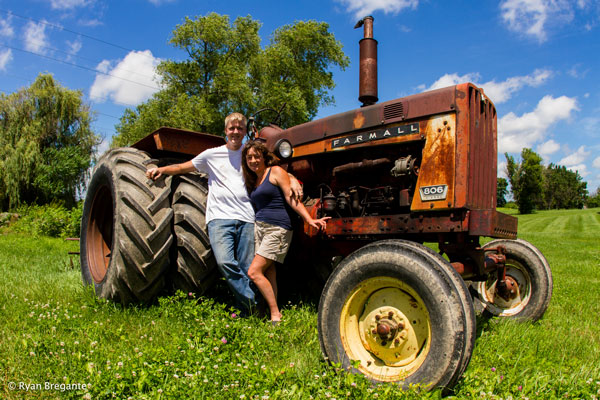 Organic farms seem to be popping up everywhere but there are only a select few that have been in the game for years. Crème de la Crop is one of those.

Ryan had mentioned that he had friends outside Valparaiso, IN that ran an organic farm and I thought it would be a nice experience to explore the farm and learn a little more about organic farming. Leanne and JP welcomed us at the farm and we took a little tour. The farm consisted of chickens, ducks, endless produce and my personal favorite, the goats. I've been around goats a few times in my life but never around one that constantly says "WHAT, WHAT, WHAT". These little buggers were entertainment for hours. 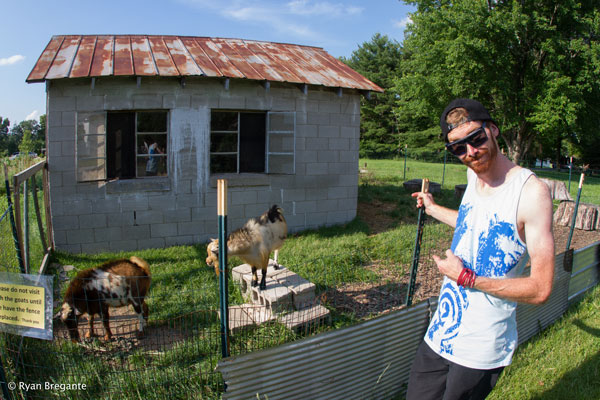 We explored the farm and were shown some of the original equipment that is still in use to this day. We learned that JP and Leanne's early dates were on the old tractor plowing rows for crop. They use and reuse everything they can. The chickens do a fine job of providing poop that is mixed with dirt and bark, covered for almost a year and then used for fertilizer. We learned they also have one of the best internship programs for organic farming in the whole US. Leanne has built up the program from scratch over the years. 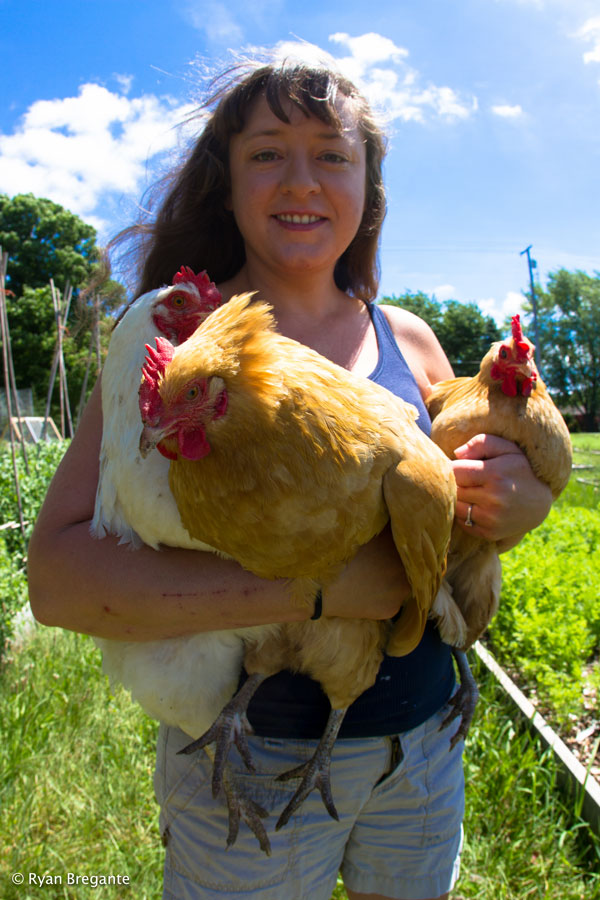 Leanne and her ladies. 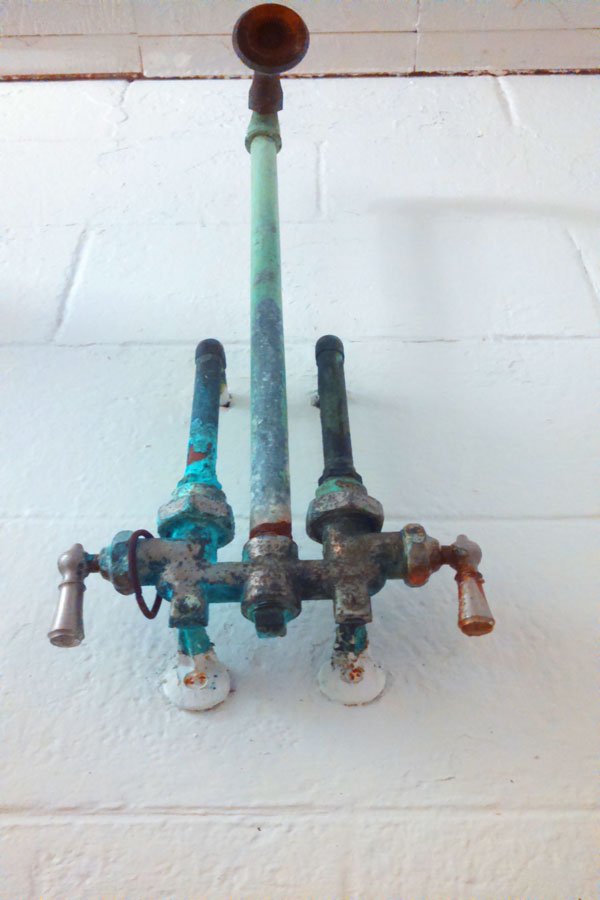 For whatever reason this shower head caught my eye. The colors were vibrant.

The bus steps were in bad shape from rusting and Leanne's father George who has the greatest "man shop" I've ever seen, offered to help weld them back together so that we didn't step through them on our drive back home. George has been welding for over 25 years and had the steps supported in no time. 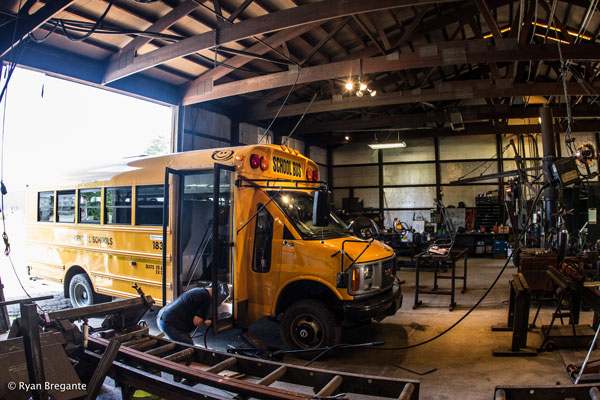 Bruce in need of some welding love. Steps were sagging. 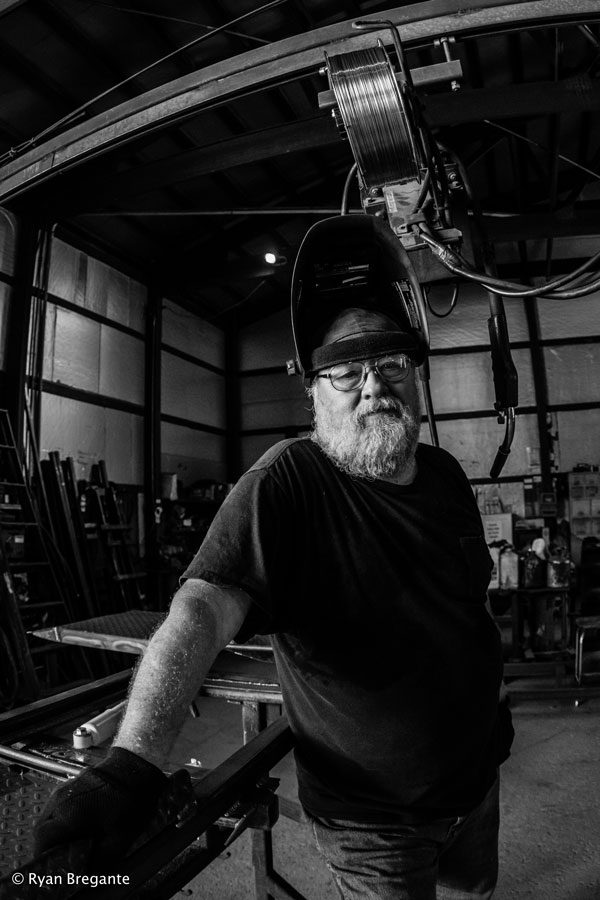 George. Master craftsman and owner of the best "man shop" ever.

With a long push ahead of us we began our journey towards Wichita, KS a good 13 hours away. George laughed at us when we told him how far we planned to drive. I smiled and said that's nothing and we'd be there shortly after 1AM. Little did I know that George would be right when we got hit with a blown serpentine belt and severe tornadoes...